Good guy Valve has just announced SteamVR's room scale 3D tracking technology is now open source, with development kits including two HTC Vive base stations; a "full complement of EVM circuit boards to enable rapid prototyping of your own tracked object" and 40 sensors for tracked objects that can be anything from a VR golf club, an indoor drone, and so much more. 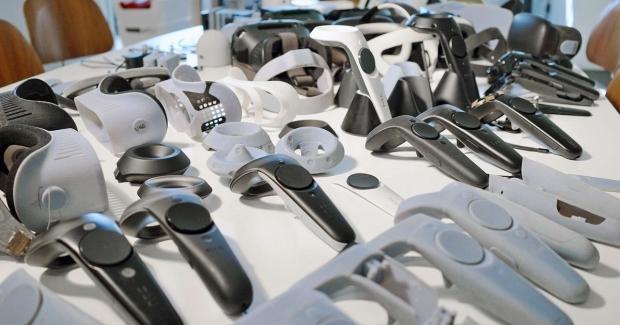 On Valve's FAQ page, the company says there's no catch when it comes to charging licensing fees, but you do need to get yourself to a $3000 in-person training session in Seattle as part of the process. The company hopes that with classes beginning in September, that new groups of industrial designers, and mechanical and electrical engineers attend the training session, instead of individuals.