We know that EA has two of the biggest games coming out shortly, with both Battlefield 1 and Titanfall 2 expected to sell tens of million of copies combined. 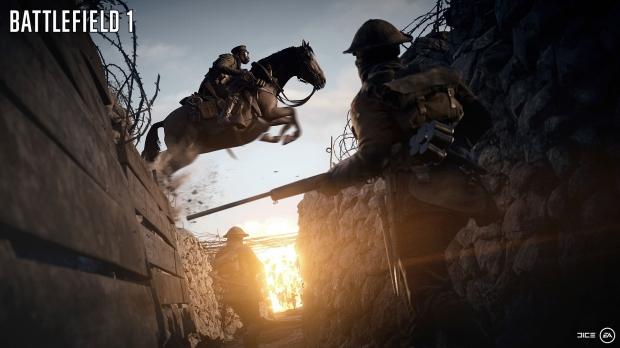 During EA's recent conference call for its Q1 earnings, company CEO Andrew Wilson said that there is gigantic excitement surrounding both Battlefield 1 and Titanfall 2. Wilson said: "Looking ahead, there is tremendous excitement for both Battlefield 1 and Titanfall 2, a combination that we believe will bring vitality and innovation to the huge first-person shooter audience. The community has been electrified by Battlefield 1's modern take on World War I, delivering strategy, team play, and epic scale in a completely new setting".

EA's Chief Financial Officer, Blake Jorgensen said that the company expects Battlefield 1's first year performance to be similar to other Battlefield titles, with around 15 million copies sold in 12 months. Jorgensen said: "So, on the guidance, we talked rough numbers with people. We told people that typically a Battlefield title is about [15 million] in a year. Our guidance is slightly under that. And we hope that that excitement builds and it will clearly go through that number, but for right now, it's slightly under that number".