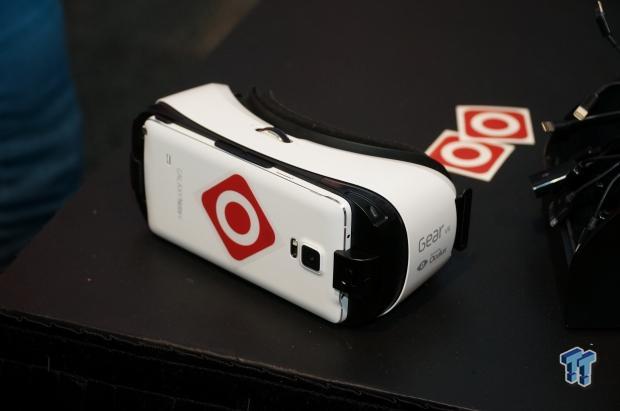 There are now over 1 million monthly active users on the Gear VR, according to Mark Zuckerberg during Facebook's recent earnings call. During the earnings call, Zuckerberg said: "1 million people a month are now using Oculus on mobile phones through our Gear VR partnership with Samsung".

The exact sales numbers on the Gear VR isn't clear, but Samsung did say back in June that it had sold 300,000 units in Europe alone. If we take into consideration the push in Europe and the massive push in the US and many other markets giving the Gear VR for free with Galaxy S7 and Galaxy S7 edge smartphones, which have been so successful for Samsung that they reported profits that have hit a two-year high.