LG invested $905 million in flexible OLED displays last year, and apparently it liked the results, because it's putting $1.75 billion into it this year (the investment was rumored last month, and now the company has confirmed it). The end goal with its investment is to produce bendable screens for use in mobile phones, at least one of which doubles as a tablet. 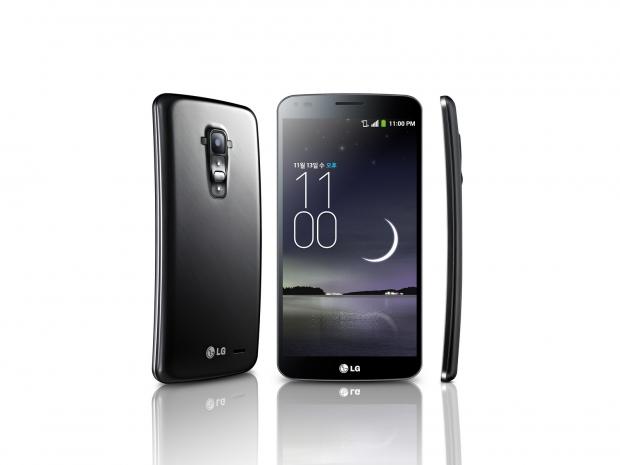 It's said the company sees flexible phones as part of an "approaching era", and so is putting its gobs of money where its mouth is. Its already released the LG G Flex and G Flex 2 to that end as well. Market research firm IHS DisplaySearch says it anticipates flexible OLED shipments to grow from 59 million shipments this year to 416 million in 2020.