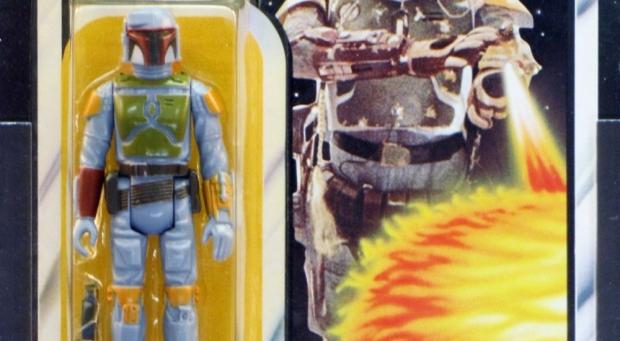 According to the Daily Mail, the auction saw "terrific interest, emails and constant condition reports from all corners of the globe" and which smashed estimates. The sale also included an ultra-rare prototype of the bounty hunter which never went into production due to concerns that children could injure themselves with a removable projectile weapon.

While the French collector behind the lot no longer has his precious 'Star Wars' toys, at least he can retire quite comfortably.