The High Court of Paris has ruled Google and Bing are not required to filter torrent-related searches within their respective engines. The request to implement such functionality as well as block websites with the word torrent in their name was put forth by local music industry organization Syndicat national de l'édition phonographique (SNEP). 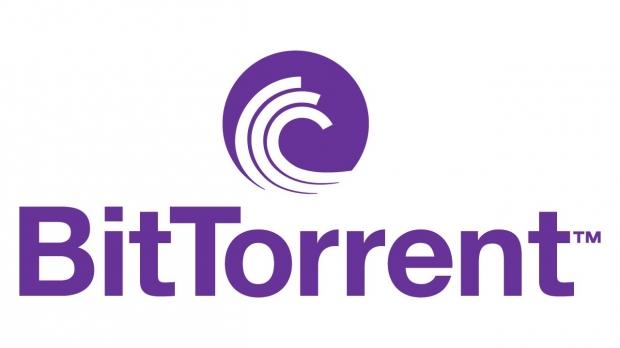 SNEP's argument -- based upon its country's intellectual property code which states "all appropriate measures" are allowed in preventing copyright infringement -- was that torrent searches linked largely to illegal content. It's not an outrageous argument to make as pirate websites have disappeared before under the aforementioned code. In this case, however the court decided such measures were not appropriate, thanks in part to Microsoft's argument that such a filtering system would be , as TorrentFreak describes it, "imprecise, disproportionate and inefficient" (thus punishing legal websites).

The High Court decided such measures were not appropriate as the filtering system would be, as TorrentFreak describes it, "imprecise, disproportionate, and inefficient," thus punishing legal websites and their users, as well as anyone utilizing the Bittorrent protocol legally.

"SNEP's requests are general, and pertain not to a specific site but to all websites accessible through the stated methods, without consideration for identifying or even determining the site's content, on the premise that the term 'Torrent' is necessarily associated with infringing content," the court wrote.