Comcast user reports from residents all over Illinois, USA indicate the company has introduced a 1TB data cap on its internet services in the region, which it refers to as a "Terabyte Internet Experience." 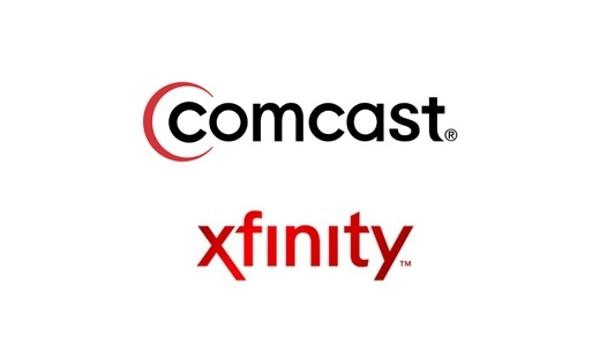 It later goes on to say that if you need more data, there's always the Unlimited Data option, but that it's only relevant to less than 1% of its customers. As well, that less than 1% will remain unlimited for two "courtesy months."

While 1TB is indeed plenty for almost everyone now, the cap is a worry for the future when it might not be.