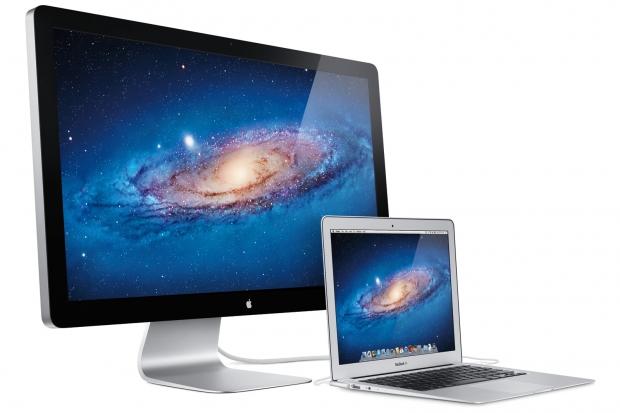 TechCrunch had the following statement from an Apple spokesperson, who said: "We're discontinuing the Apple Thunderbolt Display. It will be available through Apple.com, Apple's retail stores and Apple Authorized Resellers while supplies last. There are a number of great third-party options available for Mac users".

Apple was selling its 27-inch Thunderbolt Display for $999, and considering you can buy competing - and sometimes, better monitors for less than $999 with Thunderbolt built-in, Apple is finally seeing the light.