I still remember the first day that I played Quake, all the way back in 1996, I was just 13 at the time. Shortly after, I purchased a 3dfx Voodoo 1 video card, and grabbed GLQuake, which had better graphics and smoother performance.

id Software is celebrating the 20th anniversary of Quake, which was one of the first games you could play online, as well as rocking a soundtrack from Nine Inch Nails' Trent Reznor. There are a lot of gamers out there that don't realize that Team Fortress was born from Quake, as it was a very popular mod for Quake at the time, something I pumped countless hours into. QuakeWorld was also rather large, as it was a version of Quake that was optimized for slow internet connections.

At the time, Quake drove video card sales for 3dfx, NVIDIA and ATI - and without Quake, the first-person shooter revolution might have been very different. AMD and NVIDIA even now can be thankful to Quake and its sequels, as most of the PC master race would be filled with people who loved Quake. 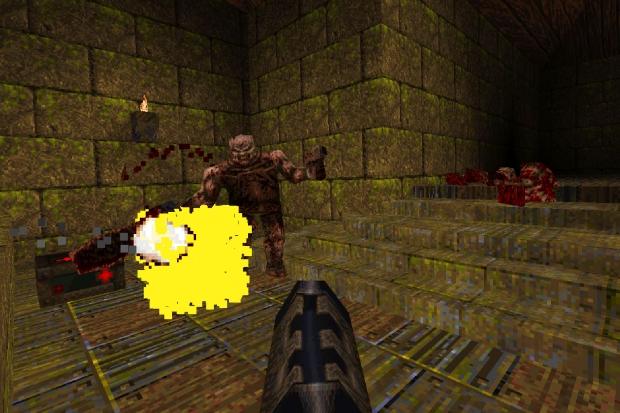