Unity has released a new real-time rendered short film known as their 'Adam' demo, teasing it during their Unity Europe conference. The company used a single NVIDIA GeForce GTX 980 to render Adam at 2560x1440.

As you can see, it's quite the world that Unity created in a 5-minute video, with some emotive pushes during the short film. It starts off with a Matrix-style unplugging from the system, and into a very District 9, Half-Life 2, this-is-the-future-and-it-sucks feel - all within the Unity engine. What I want to see now are games built with this technology, and even better - VR games built like this.

As one of the comments from 'Jokus Art' on YouTube said: "As soon as these kinds of graphics come to VR games.. I don't think the real-world stands a chance﻿". And yeah, I totally agree. 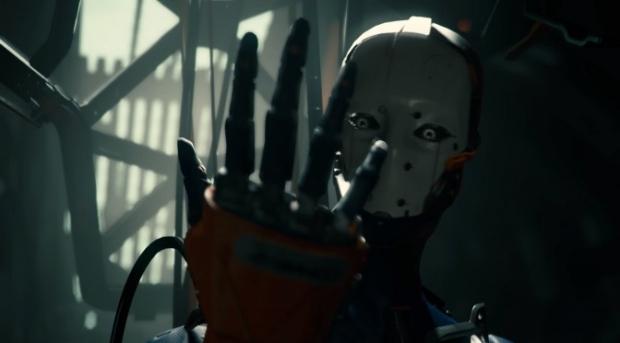