E3 2016 - Sony has just unveiled the new PS VR Aim Controller, a new peripheral exclusive for the PlayStation VR, with Sony saying that it can handle realism better than competing VR controllers. 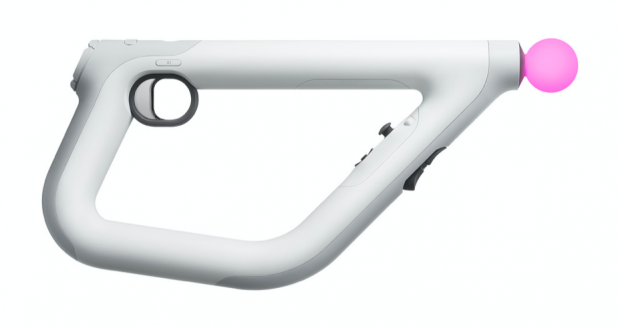