E3 2016 - We all know that Battlefield 1 will kill this E3, and that Call of Duty is losing a lot of its shine, but Activision will still continue to push its billion-dollar franchise, with Call of Duty: Infinite Warfare to be shown off during the show. 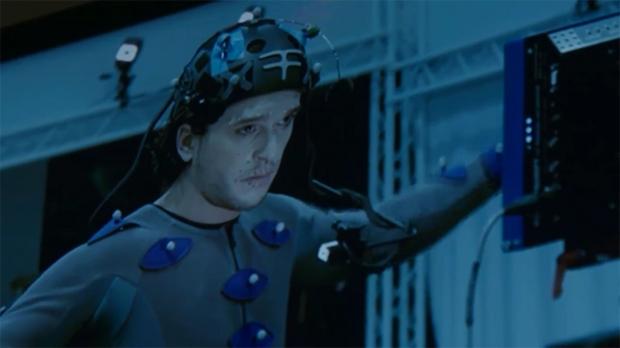 We will see more of Call of Duty: Infinite Warfare this week during E3 2016.