After tons of rumors and teases, Killzone devs Guerrilla Games today confirmed that their new post-apocalyptic PS4 exclusive Horizon: Zero Dawn won't release in 2016. The team says that it needs the extra time to live up to expectations, and promises that the fruits from the delay will "become clear in the coming months."

"As you can see in the trailer, we've decided to push the release date for Horizon Zero Dawn to February 28, 2017. It wasn't an easy choice to make; we know many of you have been anxious to play the game since we first announced it," Guerrilla's Hermen Hulst said on a PlayStation Blog post. "However, we also want to ensure that Horizon Zero Dawn lives up to the visuals and gameplay quality that our games are known for. The new date affords us the extra time required to deliver fully on our ambitious vision for Horizon Zero Dawn."

Sony has confirmed that the game will still be shown off at E3 2016, and Guerrilla Games tried to make up for the delay with a new gameplay trailer (see above). 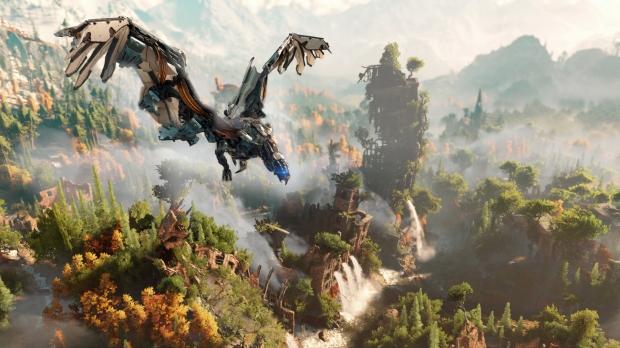