IN WIN has kicked off its 30th birthday in a serious way, kicking off its Mod in Taiwan live modding competition. The company called upon eight teams from seven countries, gave them all a new IN WIN chassis, some pretty damn good hardware, and all the tools required to make the best custom PC they could in 24 hours - split across 3 x 8-hour days. 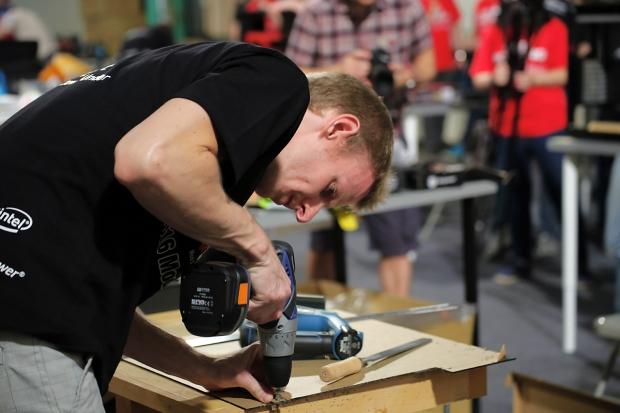 The company hosted the event at their factory complex in Taoyuan, with the first day over and done with and pretty damn hectic. There are some big prizes up for grabs, with the public voting on the Best Design Award and the Innovation Award, with votes taking place online and on-site at Computex. 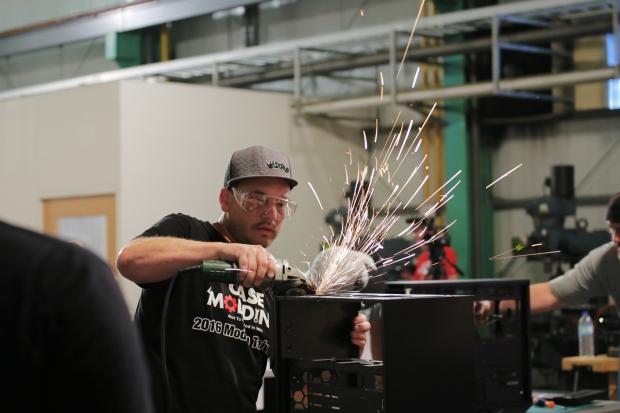 All of the completed mods will be on display, with IN WIN giving the winner $5000, a slew of hardware, and their choice of chassis from IN WIN's amazing line of products. IN WIN will be choosing a modder for its Choice Award, with the price consisting of $3000. The winners will also receive an all expenses paid trip to Las Vegas for CES 2017, where their mod will be on show. As for who is participating: