Our robot overlords are well and truly on their way, with former McDonald's USA CEO Ed Rensi, saying that it's better to buy $35,000 robots than it is to hire teenagers for $15 an hour. 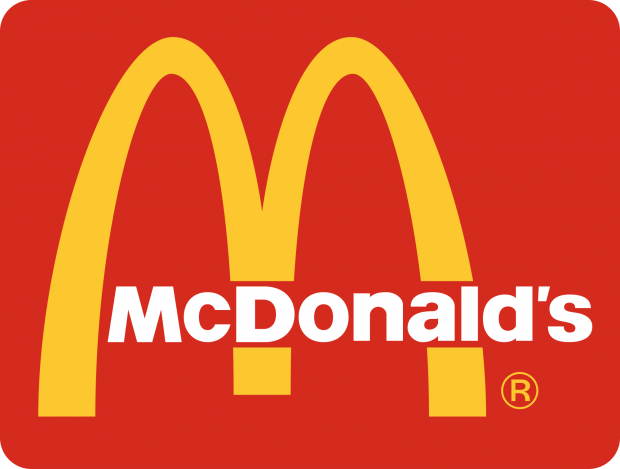 During an interview with FOX Business Network's Mornings with Maria, Rensi said: "I was at the National Restaurant Show yesterday and if you look at the robotic devices that are coming into the restaurant industry -- it's cheaper to buy a $35,000 robotic arm than it is to hire an employee who's inefficient making $15 an hour bagging French fries -- it's nonsense and it's very destructive and it's inflationary and it's going to cause a job loss across this country like you're not going to believe".

He added: "It's not just going to be in the fast food business. Franchising is the best business model in the United States. It's dependent on people that have low job skills that have to grow. Well if you can't get people a reasonable wage, you're going to get machines to do the work. It's just common sense. It's going to happen whether you like it or not. And the more you push this it's going to happen faster".

It makes sense, especially when we look at the Bureau of Labor Statistics numbers, with 1.3 million people earning the current minimum wage of just $7.25 per hour, and 1.7 million with wages below the federal minimum back in 2014. These three million workers combined, make up 3.9% of all hourly paid workers. Rensi added that they could push away the federal minimum wage, and leave it to the states. He added: "I think we ought to have a multi-faceted wage program in this country. If you're a high school kid, you ought to have a student wage. If you're an entry-level worker you ought to have a separate wage. The states ought to manage this because they know more [about] what's going on the ground than anybody in Washington D.C.".

Personally, this is both incredibly exciting and daunting. It's a right of passage for millions of teenagers to start their working lives with a job at McDonald's, with both my niece and nephew (17/18 years old, respectively) both doing so. What will kids do in 10-15 years when robots are doing these jobs? It's not just McDonald's, but other big fast food chains, department stores, service stations, and more. In a world where we demand more convenience, we're shooting ourselves in the foot, aren't we?