While Google Glass looks to have stalled, Sony looks to be moving forward with wearable eye-tech by registering a patent for some very interesting contact lenses. 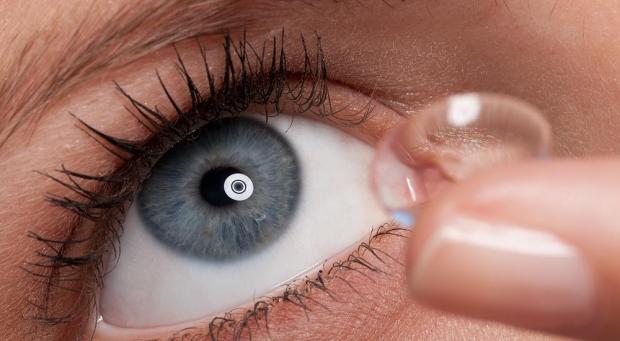 According to Futurism, Sony's patent includes the "ability to record and playback images, store them internally, and even autofocus." It's not currently known how far the company has gone into creating real-world applications for such tech (I'd bet not much), but the patent refers to some cutting edge technology such as piezoelectric sensors and tiny electromagnetic induction so I wouldn't expect to see these available to purchase for quite a few years to come. But with tech like this, maybe the future won't be so bad after all.