Current data storage techniques rely nearly solely on typical electronic techniques that have been used for years, but they are slightly limited if we wish our data to last for longer than 20 years in cold storage without being switched out. Microsoft is teaming up with Twist Bioscience to explore using DNA as a means of long-term storage. And it's working splendidly. 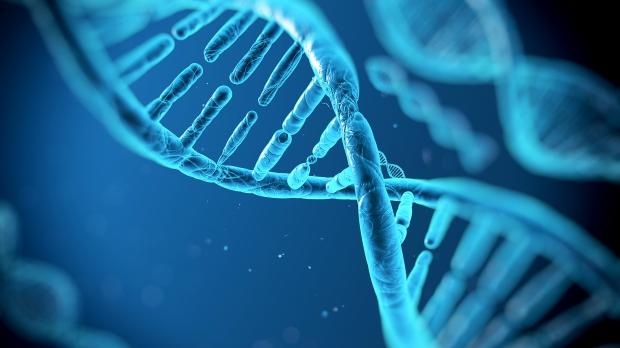 They've agreed to purchase ten million long oligonucleotides, or DNA, from Twist Bioscience to start encoding actually digital data into the nucleotides therein. Twist Bioscience says that using DNA is advantageous in many different ways over the usual disk or NAND-based solutions. Data could potentially last for up to 2,000 years, far longer than usual, and the amount of data that can be stuffed into just a gram is somewhere around on trillion gigabytes, or a zettabyte, of data. That's astounding.

The approach that they'll be using appears to be de novo or from the very beginning. That is, they'll be making the DNA and not using already present DNA, infusing it with data, then sequencing it so it cannot be re-obtained unless re-sequenced. DNA storage is something that has been explored since 1988, when a small amount of information was put into a small strand of already living DNA. There are plenty of obstacles to making this a viable technology in the future, but thus far, even with current techniques, it could potentially be a magnificent alternative to current archival techniques.

Encoding data into the DNA of living subjects is not viable at all due to mutations and a number of external factors that can destroy the DNA and thus the data. So you won't be a carrier for data anytime soon.