Email privacy had always been a point of contention in nearly all circles. It wasn't until quite recently that most cloud providers started encrypting your messages while just sitting in your inbox, and requests for your email data have been made without search warrants under other executive order authority as well as under the auspices of the older law, the Electronic Communications Privacy Act. 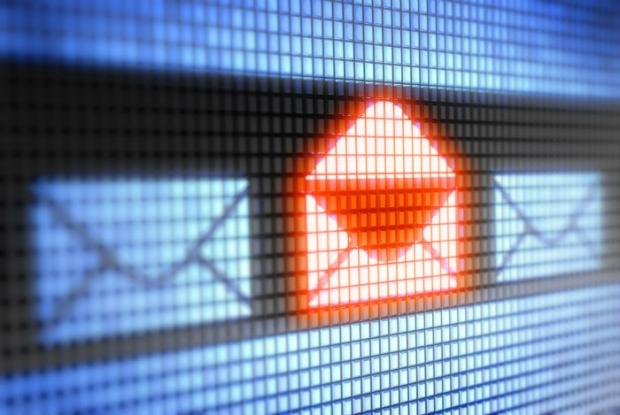 The Email Privacy Act was just passed by the US House of Representatives that would require the use of a warrant when looking at emails, even those that are 180 days or older. This new bill is a much needed update to the Electronic Communications Privacy Act, which required only a more simple subpoena to find older emails. This bill subsequently closes that loophole. This bill may be response to the recent lawsuit from Microsoft regarding the older ECPA, who argue that it violates the Constitution.

Just as with before, the government is not required, and won't, notify you if they're rummaging through your emails though some providers have taken it upon themselves to notify users if they're the subject of an investigation. This bill, however, still has to pass through the Senate, and then be rectified by the President, but with the momentum it already has, it very well could be a much needed update to privacy that doesn't get hung up for political reasons.