Zelda fans knew it was coming--Nintendo has officially delayed Zelda Wii U to 2017. 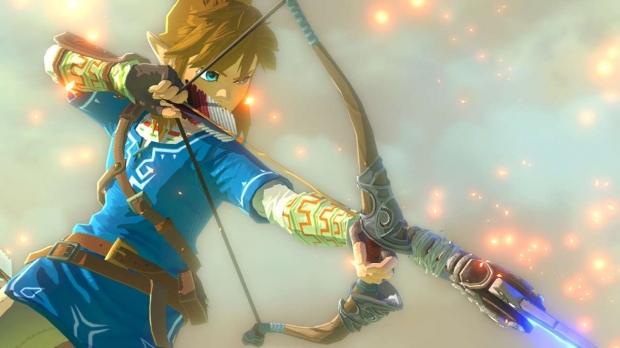 Instead of releasing in 2016, the new Legend of Zelda game (Zelda Wii U) will see a simultaneous release on the Wii U and NX console in 2017. This marks the second Zelda Wii U delay, and we pretty much knew that the open-world adventure would be a major launch title on the NX.

Although the Japanese console-maker just announced the NX console will release in March 2017, Nintendo will focus on the new Zelda game at E3 2016 instead of the NX. We'll probably finally get an official game name, too.

As for the game itself, Eiji Aonuma teased that fans should expect "something new" with the new Zelda game: "Perhaps, players will be surprised. Please look forward to it, because I think we'll be able to make 'something new' like Ocarina of Time was." Aonuma said to Famitsu.