There are very few spots on the world that remained untouched by the golden arches, but how did the company grow to be the fourth biggest employer across the world? That's the story behind 'The Founder', which has just released its first trailer.

Starring Michael Keaton as down-and-out businessman Ray Kroc who grew to eventually wrestle control of the company from two naive businessman brothers, before turning it into a multibillion-dollar global empire. Co-starring Nick Offerman, Linda Cardellini, Laura Dern, BJ Novak and John Carroll Lynch, the film is no doubt sure to raise the ire of McDonalds, as it so eagerly challenges the rose-tinted story of its creation. 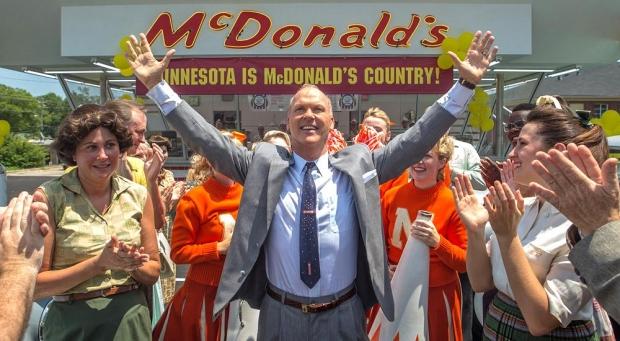 'The Founder' hits cinemas in August.