While Intel is shrinking down to 14nm right now, it is reportedly looking to shrink down its job numbers, with a new "significant round of job across across business units this spring", reports Oregon Live. 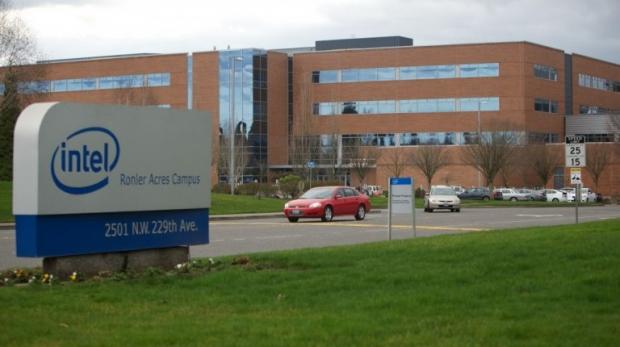 At the end of 2015, Intel had 107,000 employees worldwide, with its Oregon-based operations including 19,500 employees. The new cutbacks will reportedly reduce employment in some parts of Intel's business by double-digit percentages, which will result in thousands of job cuts by the end of 2016. We could expect the announcement soon after Intel reports its Q1 financial results on Thursday.

Last year, Intel sliced up 1,100 jobs - but these fresh job cuts will reportedly be even more severe. The company is still insanely profitable, with gross profit margins higher than 60%. Even this year, Intel's forecast sales growth is somewhere higher than 5%, but the job cuts are still reportedly on their way.