First a Microsoft VP resigned and joined another company and now an Apple designer has done the same. Danny Coster, who joined the company in 1993 and has contributed to many major projects since (likely including the pivotal Bondi Blue Mac pictured here), has left for the position of Vice President at GoPro. 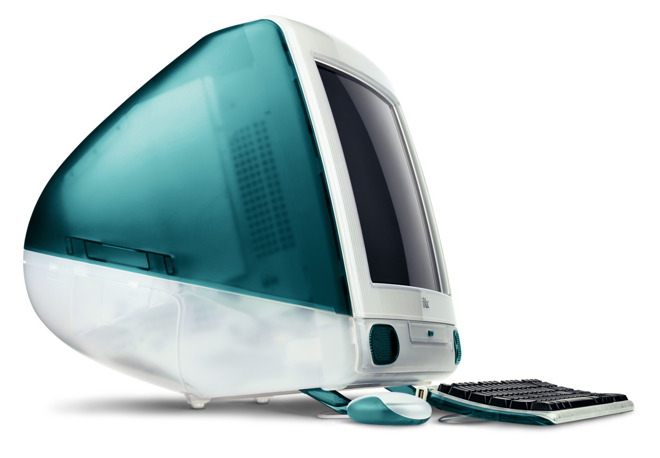 The Apple industrial design group has been tightly knit since its inception with not one shake-up on record, so this move is more than the usual coming and going. Longtime member Richard Howarth will take up Coster's position.

Coster recently expressed a desire to spend more time with family and friends, noting the high pressure that comes with working at Apple, so this is likely the reason for the change. 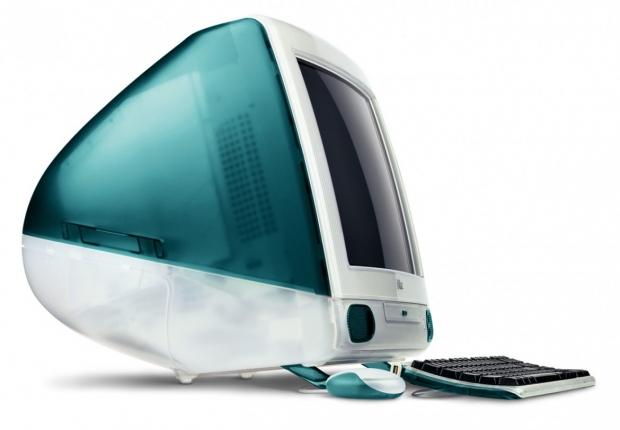