Microsoft Vice President, OEM Technical Sales Chris Cocks has resigned from his position to take the helm at gaming company Wizards of the Coast, where he now serves as President, replacing Greg Leeds. Cocks previously worked at Procter & Gamble, Xbox, MSN, and Leapfrog. 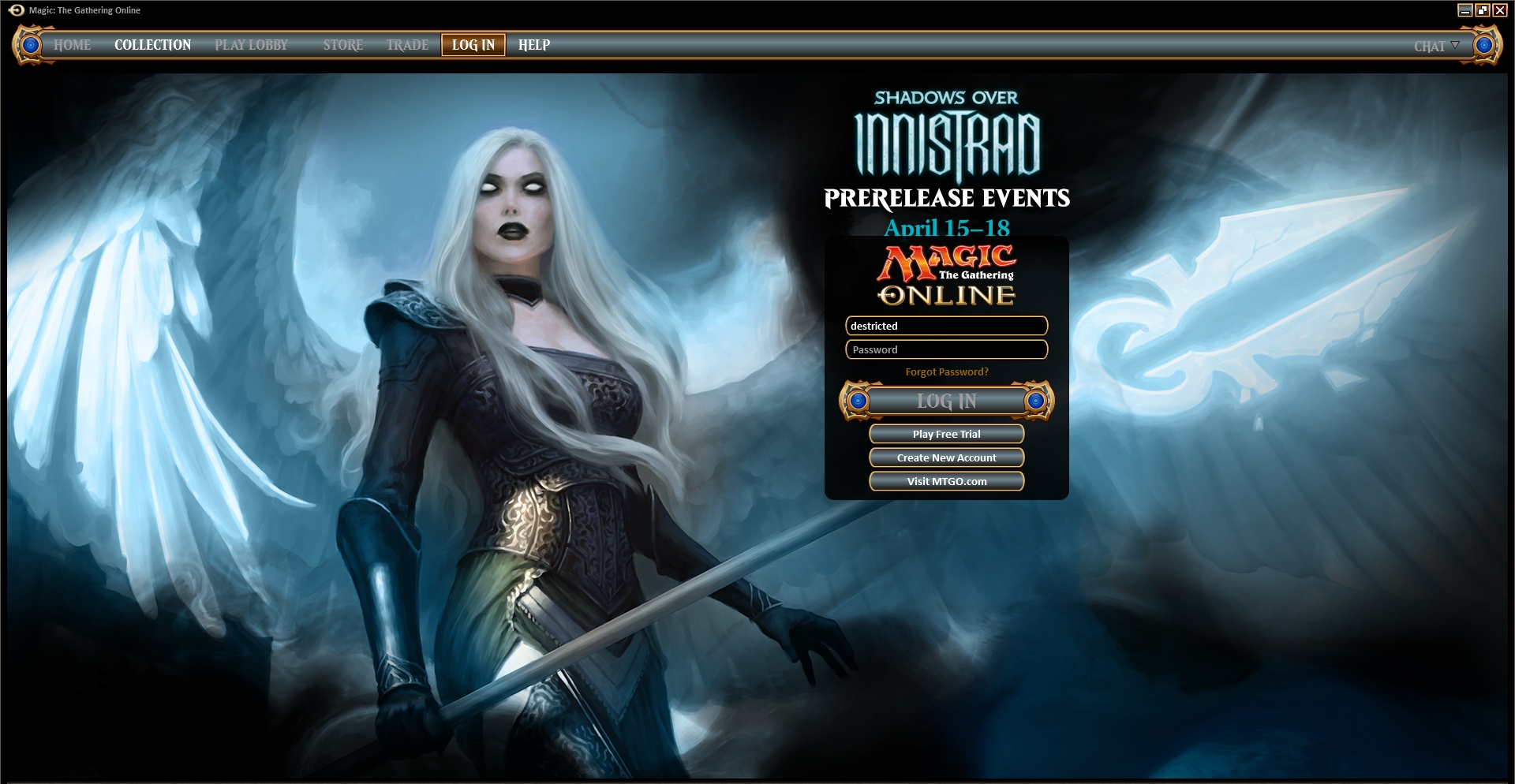 Wizards is best known for its Magic: The Gathering (MTG) and Dungeons & Dragons (D&D) properties. The former is gaining a particular lot of attention with this move, as Wizards has already confirmed a "new digital platform" for MTG (presumably replacing the current MTG Online client), and has posted job ads for Magic Digital asking for developers with Unity experience, so it looks like the new client will be built with the excellent Unity engine (which powers the ever-popular Hearthstone). In turn, this means it's likely to finally make it to mobile and Mac, as Unity is cross-platform.

"We're very excited to welcome Chris to the Wizards of the Coast family," said John Frascotti, President, Hasbro Brands. "As an avid fan and player [of MTG and D&D] with extensive digital experience, I'm confident Chris is the right person to help us build on the tremendous momentum around our brands and take the franchise to the next level by delivering exciting new experiences to our growing and passionate fan base around the world." 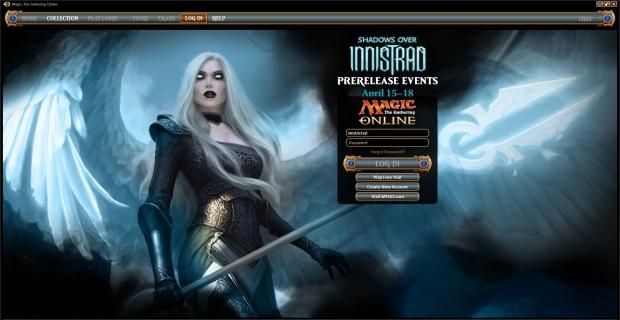