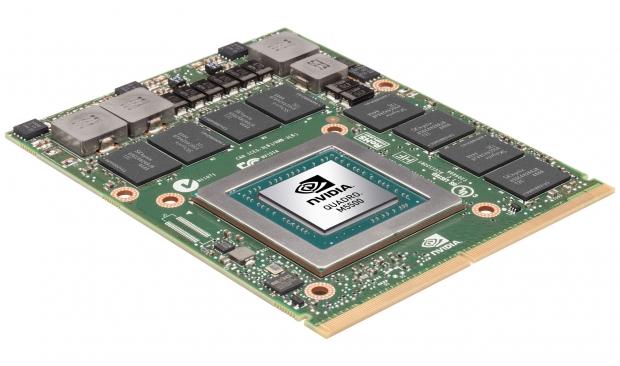 NVIDIA's new Quadro M5500 is poised for the VR development and workstation market, where it should find a new home in high-end, workstation-class notebooks. These workstation notebooks sport insane Intel Xeon processors, with up to 64GB of DDR4 RAM.