While Batman v Superman: Dawn of Justice is being ripped apart from critics, it is making more money than the negative reviews can whinge about it - pulling in over $170 million domestically in its first weekend. For the worldwide numbers, Batman v Superman is crushing it - raking in an insane $424 million so far ($254 million of that from international box office sales). 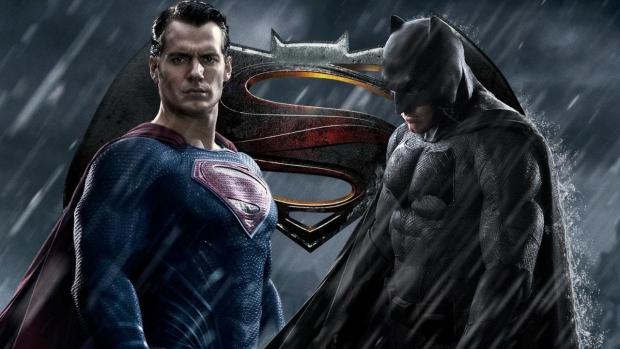 Star Wars: The Force Awakens debuted to the tune of $248 million late last year, and then Jurassic World stomped through earlier in 2015 with its huge $209 million opening. Batman v Superman is breaking other records as well, such as it being the biggest Thursday pre-show on an Easter weekend, too.