Apple may have just revealed its new, but old iPhone SE - but now the latest rumors from credible Apple analyst Ming-Chi Kuo with KGI Securities has the company teasing the next-gen iPhone. 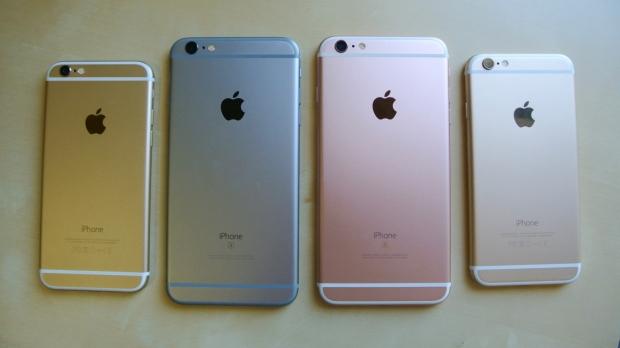 Kuo teases that the iPhone to be revealed in 2017 will be completely new, with glass casing and a sure-to-be beautiful AMOLED display. Kuo believes that Apple will choose between glass, plastric and ceramic casing for its next-gen iPhone, but believes Apple will land on using glass - like it did with the iPhone 4 "as plastic doesn't offer thin and light form factor designs, and it would be not easy to precisely control the tolerance of ceramic".

The new iPhone will also reportedly feature a curved display, much like their competitor Samsung and their Galaxy S6 edge and Galaxy S7 edge smartphones. KGI says that Apple will build on the iPhone 4 design, with the 2017 iPhone featuring a glass front and back, with metal sides. Kuo adds that the new iPhone will feature a "completely new form factor design", with narrow bezels and a "more comfortable grip".