Late last year we reported on the developing reboot of the cult classic 'MacGyver' series for the CBS network, and now the company has revealed who will step into the role of secret agent Angus MacGyver, made famous by Richard Dean Anderson. 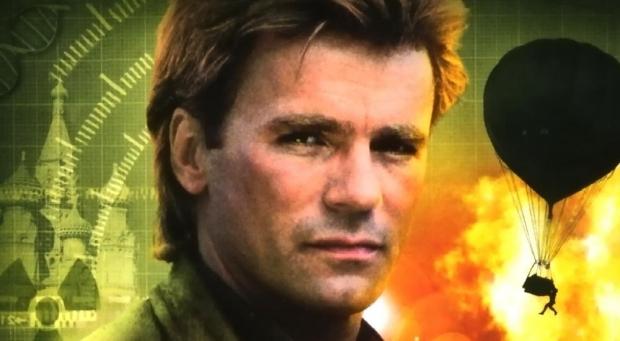 According to The Hollywood Reporter, 25 year old 'X-Men' star Lucas Till will play MacGyver in the upcoming relaunch, which follows "a 20-something MacGyver as he gets recruited into a clandestine organization where he uses his knack for solving problems in unconventional ways to help prevent disasters from happening."