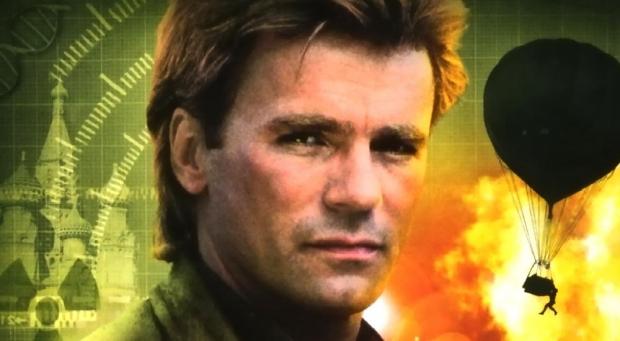 Sources have told The Hollywood Reporter that the new series will follow a "20-something MacGyver as he gets recruited into a clandestine organization where he uses his knack for solving problems in unconventional ways to help prevent disasters from happening."

'Fast and Furious 7' director James Wan and original executive Henry Winkler have teamed up to produce, with a script being written by R. Scott Gemmill. Wan was previously attached to a big screen reboot which fizzed out a few years ago.