Vizio has partnered with Google to bring Chromecast to its TVs, multiple sources have claimed to Variety. As of now, it's unclear whether this simply means Chromecast will be included with the TVs or if it will be directly built into them, but we do know you will still initiate streaming from another device, as is currently the case with Chromecast. We also know that no smart TV apps are apart of the plan, and that this could happen as early as springtime. 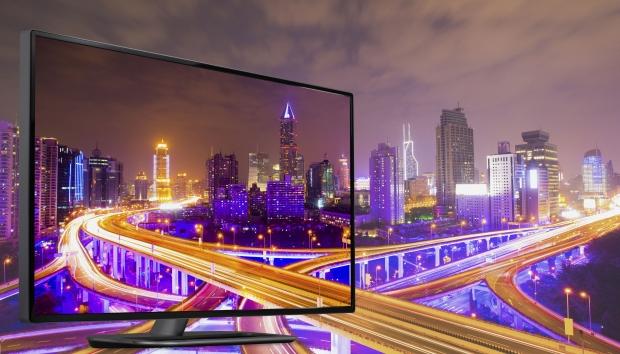 Sources have also indicated Google has shown similar interest with at least one other TV manufacturer, so this could well be the first step in a broad, long-term plan.