The 'Where's Wally' series of children's book (known as 'Where's Waldo' in the United States) is set to come to the big screen, with comedian Seth Rogen set to produce. 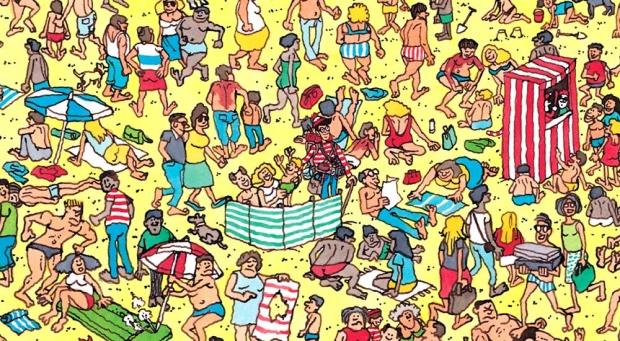 According to Tracking Board, MGM are behind the live-action project from Seth Rogen and Evan Goldberg's production company Grey Point Pictures. 'Kung Fu Panda' screenwriter Todd Berger has written the latest draft of the script.

While there's no current word on who's being targeted to play the red and white striped hero, whoever brings him to life could be residing over a stroke of genius project - or a mad one.