Gears of War 4 is coming closer to release, and with that comes a beta test on the Xbox One in the Spring of 2016. If you'd like to secure your place in that beta test then all you have to do is play Gears of War Ultimate Edition while signed-in your Xbox Live account by March 1st. So you only really have a few hours left to make sure you can play it. 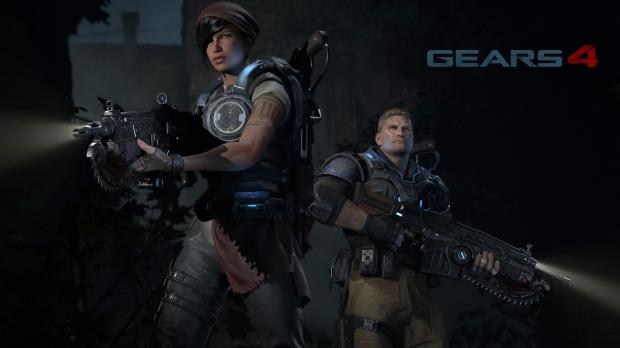 Unfortunately we don't have many details about what'll actually be playable in the beta, but we'd imagine the first one will be a multiplayer-centric experience to test the networking backend among other things. A few games that have released recently have had issues when faced with large amounts of players all online at the same time. But of course they'll want to show-off how fantastic the graphics are at this point, since it's set to be a graphical showcase of the Xbox One's capabilities.

If you're interested, it's easy, that is if you happen to own the Ultimate Edition, if not, then you can wait patiently and enjoy watching others navigate the intricicies of the beta test this spring.