Microsoft's CEO Satya Nadella has reportedly confirmed that WIndows 10 universal apps will expand to the Xbox One, further unifying the company's cross-platform ecosystem. 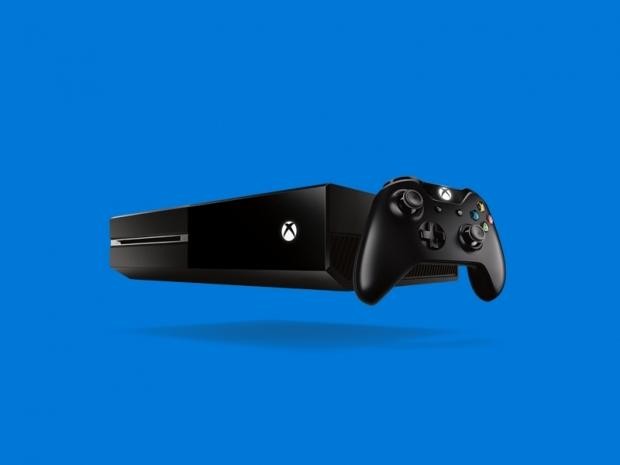 According to Microsoft Insider. Nadella made the confirmation at the dotNET Conference in Spain. Nadella apparently didn't reveal a timeline for Windows 10 universal app integration, but we may see the first apps show up as early as summer during the console's next major update.

We've known for quite some time the Xbox One is getting Windows 10 apps--Xbox head Phil Spencer said as much back in 2015, but we won't see apps like Excel or Word cross over to the Xbox One. "We won't see people using Excel on the Xbox, but Microsoft is making it easier to port experiences from PC over to Xbox where they make sense," Spencer said.

As Microsoft puts it, the Xbox One is "literally a Windows device", and it only makes sense to bring more functionality to the console. Redmond will divulge new details on the future of Windows 10 and Xbox One in an event later today, and we might hear more details on apps and its new unified PC-and-console approach.