Announced in a recent email, Uber has launched its puppies initiative, stating that it has"teamed up with Purina's Pets at Work mission and local animal shelters to bring UberPUPPIES to offices in 8 cities across Australia." 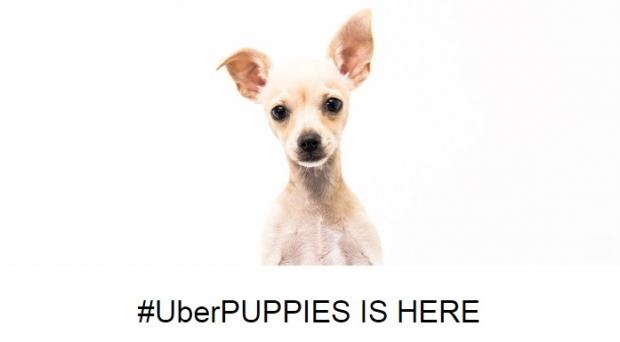 Pets at Work is a campaign conducted by pet food company Purina and is explained as a way to help keep your staff happy, offering workplaces the ability to create a pet-friendly office in order to boost morale and keep furry companions around throughout the working week.

If you're not in the right working conditions or ready to take on a pet full time, Uber will now let you borrow one for a short while. Simply select the puppies option on your Uber app and they will deliver to you a puppy for 15 minutes of delightful play time. Setting you back $40 in total, Uber has stated that it will be supporting the Animal Welfare League of Queensland, Australia as part of this promotion.

You'll need to order the puppy between 12 to 4pm local Australian time, so get those phones charged and ready!