Lenovo unveiled their new Yoga convertibles at Mobile World Congress in the last 24 hours, with the new Yoga 510 and 710 models that can be configured with up to a Radeon R5 M430 and Radeon R7 M460. 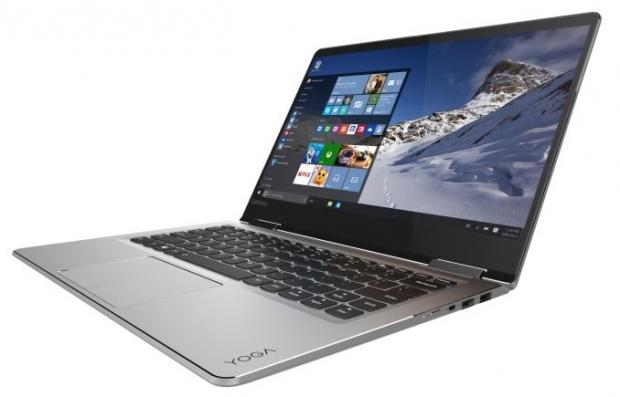 It might not sound like much, but this is the first time we've seen AMD's not-yet-announced Radeon 400 series parts inside of a product, and this is just the beginning. There are no details other than the model 'R5 M430' and 'R7 M460' - but we do know each of them will include 2GB of VRAM.

We should expect the Radeon 400 series GPUs inside of Lenovo's latest Yoga 510 and 710 convertibles to be based on the Polaris architecture that AMD's Radeon Technologies Group unveiled late last year, but we'll confirm that 100% when we know.