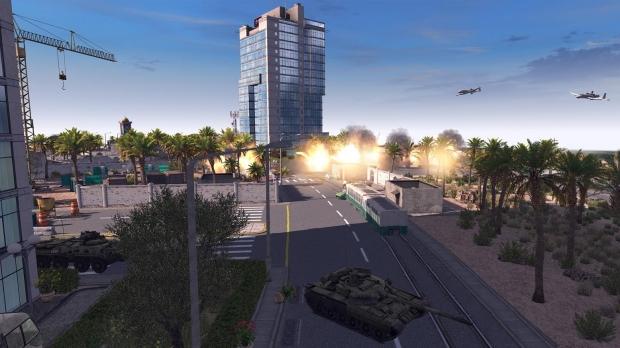 Digitalmindsoft has given players the opportunity to complete the first half of its singleplayer campaign with this new update, further allowing for new multiplayer game modes, new menus, engine improvements and other various feature additions. Currently listed with 910 user reviews and 73% of those positive, many users have toted this game as somewhat of an 'arcade RTS' platform, rather than a strategy FPS as it is often claimed to be.

If you're interested in this title, expect to pay around $24.99 for the standard edition or $34.99 for the deluxe edition from Steam here.