New to the world but not to us, Epic Gear has just announced its new THUNDEROUZ headset to the world - something that I've been pre-release testing with a review to follow soon. 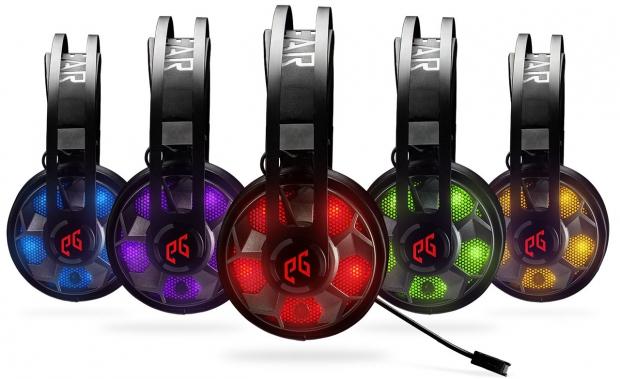 This headset features Epic Gear's own EG-Amp technology, working as an amplifier for the headset when plugged in through USB, supporting the provided 3.5m AUX connection. Another unique feature on offer here includes the touch sensor on the side of the earcup, allowing users to seamlessly change through different lighting modes and effects, great for those after something a little more fancy.

Sporting 50mm neodymium drivers, plush leatherette earcups and a stereo 2.0 sound configuration, this headset will be available mid-March for around $79.99.