Multiple sources have informed The Hollywood Reporter that Apple is developing a television series starring revered rapper Dr. Dre, who previously sold his Beats Electronics company to Apple for a stunning $3 billion. Titled 'Vital Signs', it's said to be a semi-autobiographical dark drama with "no shortage of violence and sex." 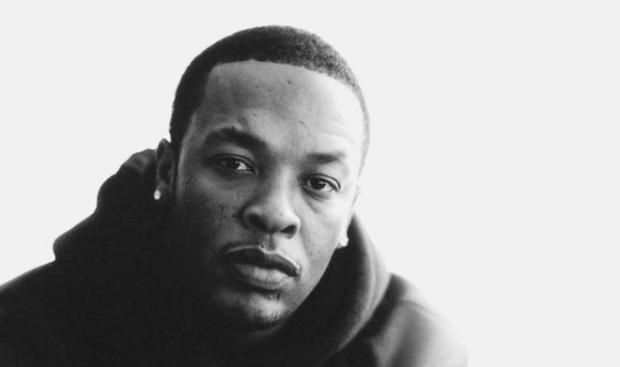 The show sees veteran music video director Paul Hunter billed as director; Empire co-executive producer-writer Robert Munic was specifically chosen by Dre to write and produce all six of the show's first episodes, which will be released all at once, likely via Apple Music and possibly other Apple outlets. It's said the concept for the show originates with Dre, who executive produced the highly successful 2015 drama Straight Outta Compton, which was based in part on his career.

Apple and Dre declined to comment on the rumors.