The right to be forgotten, or the set of regulations that were passed in the EU that allow people the right, and ability, to ask that search results pertaining to them be hidden or outright deleted, is being extended thoroughly. 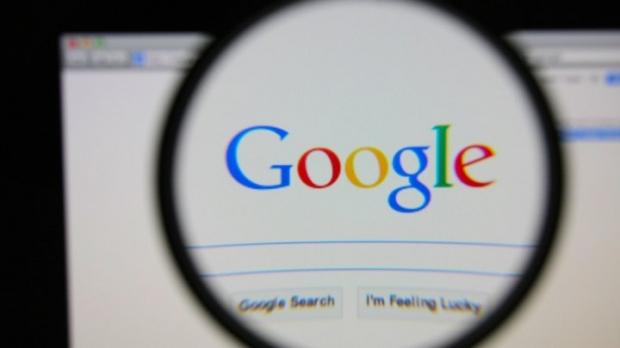 It used to be that only the particular countries Google domain would remove those search results, but now all domains within Google will subsequently erase that information. That means that someone in Belgium requesting info be forgotten won't have those same search results available on Google.de either. It seems that this is a result of a Canadian court case forcing Google to apply the rules worldwide combined with France's threat of a fine if such widespread forgetfulness wasn't implemented.

The original idea was quaint because it didn't quite cover the entire worldwide web as it should have from the very beginning. You could just as easily find the same info by doing searches from other country domains, so it really amounted to doing next to nothing.