It looks like the mobile app market is doing extremely well, with a new report from App Annie expecting to see global spending reach $50.9 billion this year - with the Google Play Store to overtake the Apple App Store in 2017. 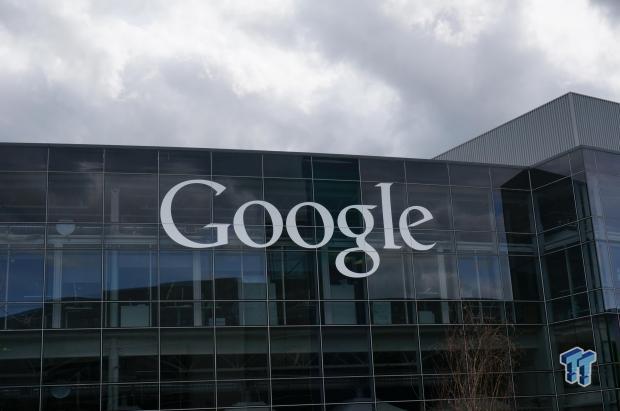 App Annie released its new Mobile App Forecast recently, predicting that worldwide mobile app store revenues would hit $101.1 billion in 2020. The analyst firm is expecting consumer spending on apps to be up 24% year-over-year at $50.9 billion this year, with these numbers including non-gaming apps, but not mobile commerce and advertising revenue.

The company expects the Apple App Store to be the single highest grossing app storefront into the near future, with $44.8 billion generated in 2020, it will be overtaken by the Google Play Store in gross revenue numbers next year, with $55.7 billion expected in 2020. Why is Android poised to take over? The report points to the huge growth of Android in emerging markets like India, Mexico, Brazil and Indonesia.

App Annie says that games make up 85% of the $41.1 billion total gross revenue, and while game revenues are expected to swell to $74.6 billion by 2020, it will only account for 74% of all mobile revenues. Subscription-based models for music, video and dating apps will continue to grow over that time, says App Annie.