The world's first Blu-ray player (in North America at least) is said to be available about a month ahead of time, starting as early as last Friday. The Samsung UBD-K8500 (which resembles a certain Sega console), according to some enthusiasts, can be found in some shops now, while Best Buy customers are being told it's shipping this Wednesday; others say a store in Santa Monica was advertising it and promptly sold out. 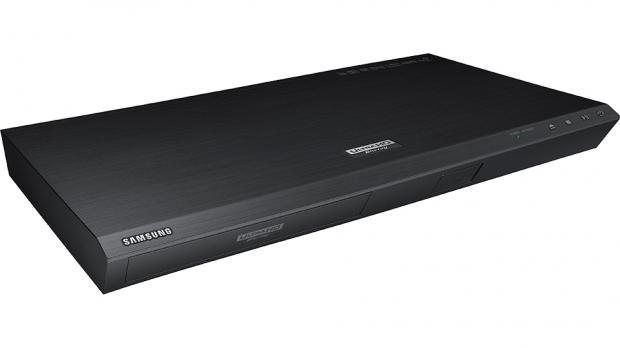 Funnily enough, the K8500 -- currently $399 -- can't actually play 4K Blu-rays at the moment, as they aren't currently available: Amazon is taking pre-orders for The Martian and Kingsmen: The Secret Service, but both don't ship until March 1. However, the device can stream 4K content from Netflix and other providers.