Rise of the Tomb Raider launched onto the PC last week without any signs of DX12, but it looks like Nixxes (the studio that worked on the PC port) are working on a DX12 update. 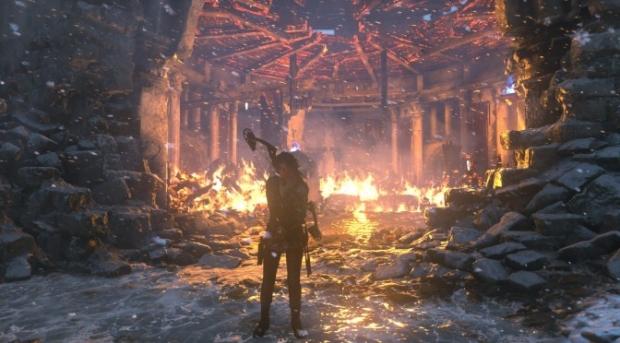 There was a DX12.dll file found with the PC version of Rise of the Tomb Raider, and while it doesn't support DX12 at this moment, a DX12 option has been revealed in the launcher for the game. DX12 currently doesn't work, but with the option being there, we should expect a patch to arrive in the near future with DX12 support.

What would DX12 add? We could see performance improvements and improved multi-GPU support, but without comments from NVIDIA and Nixxes, we don't yet know what to expect.