AMD's technology initiative GPUOpen is primarily intended for PC development, but because of its open source nature, it's already appeared in console games -- Rise of the Tomb Raider being one of them. AMD's Head of Global Technical Marketing Robert Hallock says an interview with XDA Developers it's "very easy for developers to port and scale them" to this end. 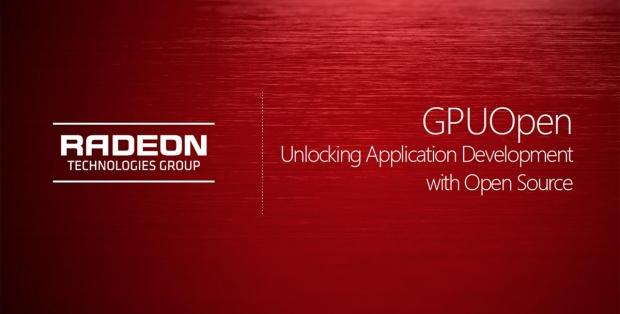 Hallock also states GPUOpen could possibly be used for smartphone and tablet graphics purposes should a developer be willing to do the work.

The project isn't going to rake in huge wads of cash for AMD as far as we can tell, but gamers everywhere are already enjoying the benefits, and statements like these encourage that further.