It's only been a few months since Amazon launched its first physical store in the United States, but according to retail sources, they're set to massively expand their presence in the coming months and years. 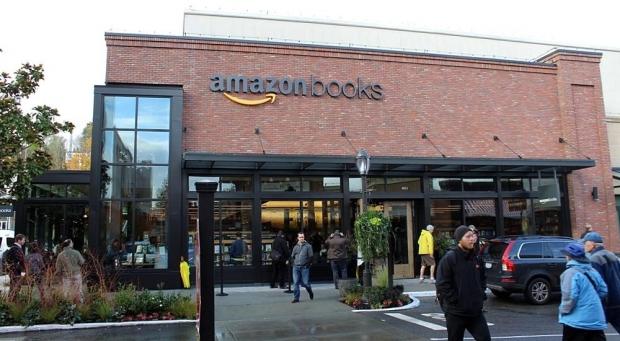 The Wall Street Journal has reported that General Growth Properties, Inc. CEO Sandeep Mathrani, whose company owns 120 regional shopping malls in forty states, has told investors that Amazon's "goal is to open, as I understand, 300 to 400 bookstores."

The house that Bezos built has yet to comment on the reports, but the billionarie founder had previously promised that "we hope this is not our only [storefront]. But we'll see". Looks like we will indeed.