SUPER. HOT. SUPER. HOT. Yes, finally - SUPERHOT will be released on February 25, according to the SUPERHOT Team.

SUPERHOT will be released through retailers and digital distributors onto the PC, Mac and Linux - look Ma, no consoles! - with the team releasing a new trailer to celebrate its impending launch. Check it out above.

The team released a press release too, which explains: "Blurring the lines between cautious strategy and unbridled mayhem, SUPERHOT is the FPS in which time moves only when you move. No regenerating health bars. No conveniently placed ammo drops. It's just you, outnumbered and outgunned, grabbing the weapons of fallen enemies to shoot, slice, and maneuver through a hurricane of slow-motion bullets". 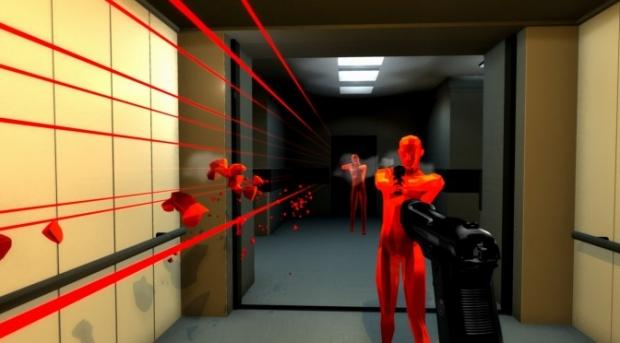