Google CEO Sundar Pichai is said to have told "colleagues and outsiders" that his company wants greater control over its Nexus program. Speculation says this means Google will adopt the Apple model, controlling its Nexus line from top to bottom and not relying on partners as much (and not at all publicly). In fact, Google is supposedly going down this road specifically to better compete with Apple at the high-end. 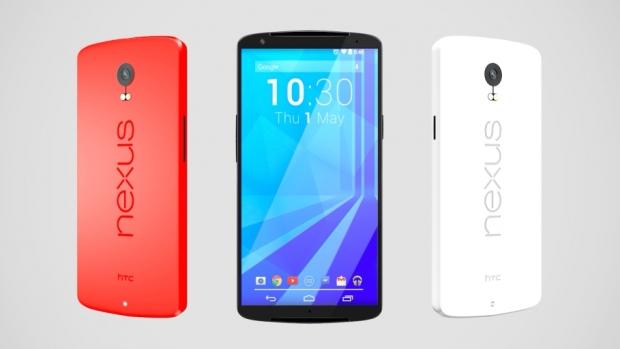 One might hope Google elects to give control of the program over to Pixel, who made the wonderful Chromebook Pixel and Pixel C.

Allegedly, HTC -- possibly still building this year's Nexus -- isn't too happy about the news, as you can imagine.

No timeline for the shift is known as of yet, but we'll keep our ear to the ground.