PC port specialist Nixxes Software has posted a tech support guide to Rise of the Tomb Raider on the Steam forums, just a few hours ahead of the game's launch. In the process, they've made it known AMD will be releasing a 16.1.1 driver "shortly", which they (Nixxes) recommends installing for the game. 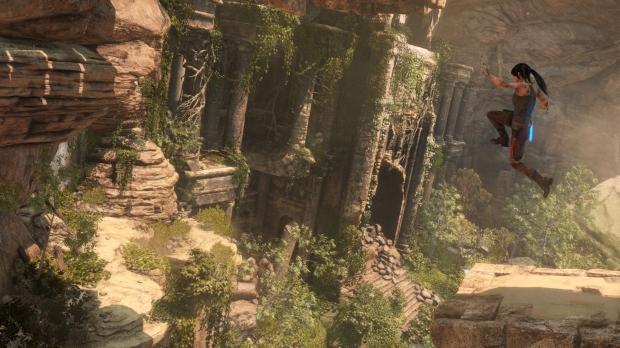 It's possible 16.1.1 will include optimizations specifically for the game as is usually the case for big launches; NVIDIA did just this yesterday.

Asked for comment, AMD said, "We're working towards a hotfix that will have improvements for TR, but it's a work in progress. We can't comment on the timing or the details, but we'll keep you posted!"