You might have stopped playing the Angry Birds game four years ago, but that hasn't stopped Rovio and Sony Pictures from trying to exploit the franchise on the big screen. Today, the studios have released the full theatrical trailer ahead of the film's May release. If you like pee-pee jokes - you're in for a real treat!

Whether or not it's able to reboot the franchise remains to be seen, but with an all cast of Jason Sudeikis, Danny McBride, Josh Gad, Bill Hader, Maya Rudolph, Peter Dinklage, Kate McKinnon and directed by former Disney animator Clay Kaytis and storyboard artist Fergal Reilly, it's certainly not short of talent. 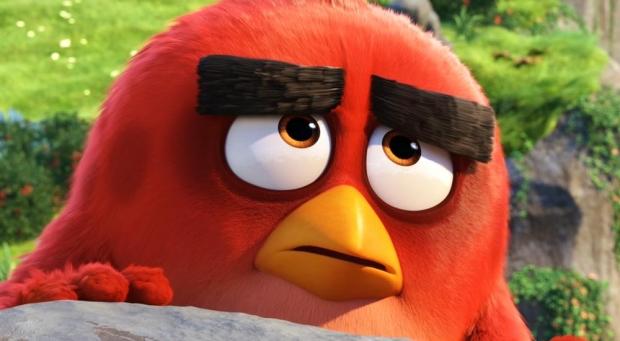 The 'Angry Birds Movie' will be released in 3D and 2D on May 12 in Australia, and May 20 in the United States.