Right now we have some seriously powerful smartphones, with up to 4GB of RAM and 8-core processors - but the next-gen chips are going to be insane. We're looking at 10nm, and up to 8GB of RAM - yeah, 8GB of RAM in a smartphone. 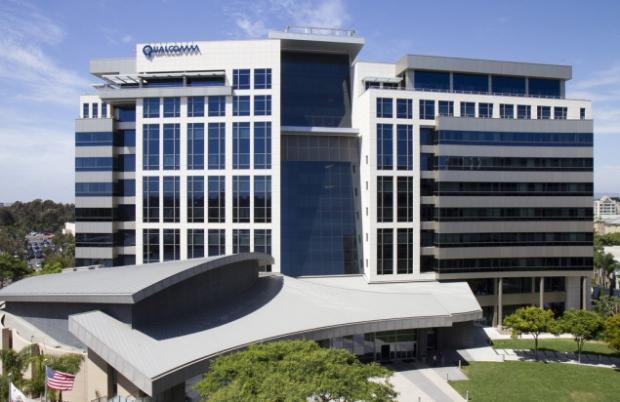 The latest rumor is coming out of China, claiming that Qualcomm's next-gen Snapdragon 830 processor will be manufactured on the 10nm process, which would make it the first system-on-a-chip (SoC) to be made on 10nm. Not only that, but Qualcomm has improved its Kyro cores on the processor for added performance, and lowered power consumption.

Not only will the CPU side of things be faster, but we're expecting to see 8GB of RAM in smartphones sometime in 2017. Qualcomm will reportedly launch its Snapdragon 830 processor next year, where we should see it powering the Galaxy S8 by Samsung, and similar, next-gen handsets.