Featuring a thickness of only 20mm and a lightweight 2.7-pound design, HP's new Chromebook 11 G4 EE gas been targeted at the education sector specifically. 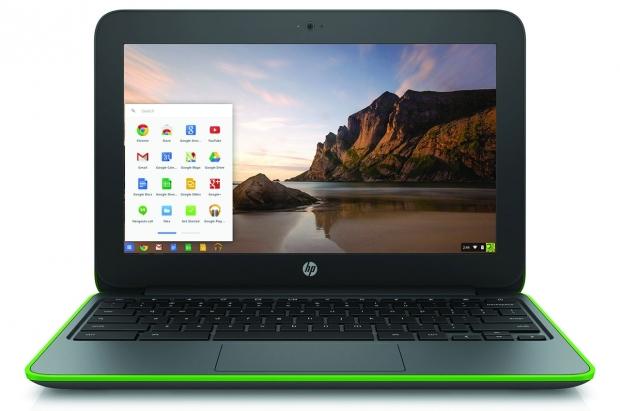 Bragging to have passed "HP's 70 cm drop test to help protect it from occasional bumps with lockers and drops from desks," this Chromebook will be priced at only $199 and is set for release later in January this year, as stated in a recent press release by the company.

Further vying to operate in a harsh schooling environment, this new product contains a spill-resistant keyboard, a 180-degree hinge in order to allow it to lay flat and can even be packaged with an IPS panel if requested. Other optional futures include 3G or 4G connectivity, likely included to assist students in remote areas complete small-school or home schooling projects.