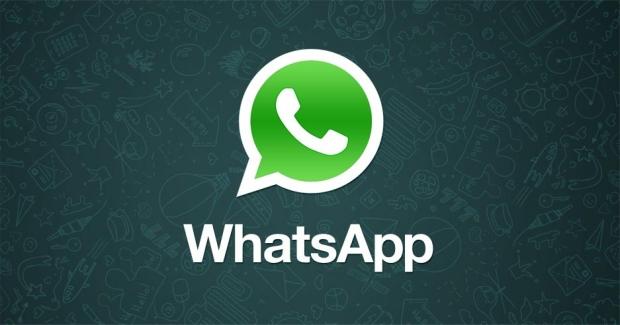 The Facebook-owned messaging titan announced today that it has removed all subscription fees from WhatsApp, and the service will be free to use for all users.

"We're happy to announce that WhatsApp will no longer charge subscription fees. For many years, we've asked some people to pay a fee for using WhatsApp after their first year. As we've grown, we've found that this approach hasn't worked well. Many WhatsApp users don't have a debit or credit card number and they worried they'd lose access to their friends and family after their first year. So over the next several weeks, we'll remove fees from the different versions of our app and WhatsApp will no longer charge you for our service."

This announcement might put off some users, as everyone knows all too well that "free" usually translates to "totally inundated with ads". However, the company affirmed that WhatsApp won't be flooded with third-party ads, and will instead release "new tools" that let users "communicate with businesses they want to communicate with", such as financial institutions.

"Naturally, people might wonder how we plan to keep WhatsApp running without subscription fees and if today's announcement means we're introducing third-party ads. The answer is no. Starting this year, we will test tools that allow you to use WhatsApp to communicate with businesses and organizations that you want to hear from. That could mean communicating with your bank about whether a recent transaction was fraudulent, or with an airline about a delayed flight. We all get these messages elsewhere today - through text messages and phone calls - so we want to test new tools to make this easier to do on WhatsApp, while still giving you an experience without third-party ads and spam."

WhatsApp remains one of the key mobile messaging services on the market, with some 900 million users signed up as of September of last year. As for the app's "new tools", WhatsApp's CEO Jan Koum plans to let users interact with businesses in certain ways, such as making dinner reservations with the text app.

"We're done really well in the consumer space, but there is whole other aspect of communication as you go through your day: You want to communicate with businesses," Koum said to Wired. "We've taken SMS technology for consumers and improved it. Now, we want to do the same with commercial messaging."